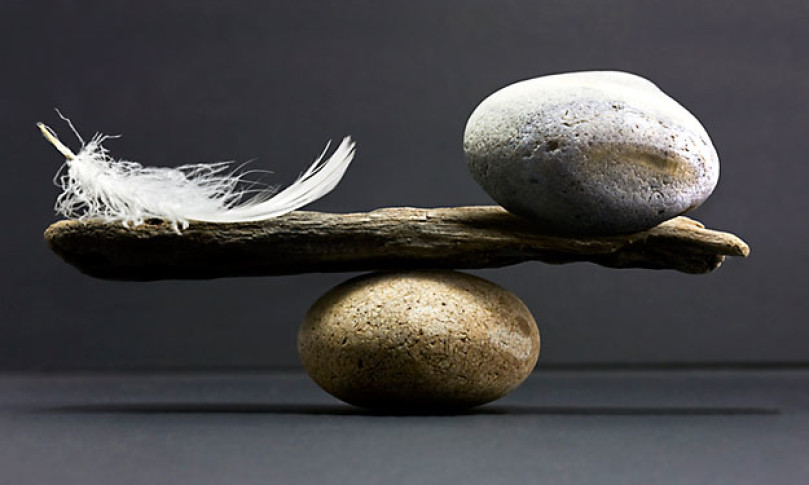 Experience we get with age. I am almost 33 and I would like to think that after so many years out there living life that I have a fair amount of experience. Now that’s not to say that I know everything or that I don’t need to stop to continually learn new things. But what that does mean that come race day I have a lot of other race knowledge to fall back on, some great ones but more importantly the not so great ones.

I managed to get in semi decent training before 70.3 this year, my weight was ok and my head was ok. I had the best equipment out there so I knew that if I got my nutrition right on race day and played smart I could end up with something not too kak.

This brings me to my 2nd point, Balance, it’s the one thing I have always tried to acheive and yet still get it wrong all the time. I think its because its the most difficult thing to do. I mean we have relationships, some of you families with kids ( Don’t even know where you guys get any time for anything ) and work and friends and a small social life if you lucky.

So starting a new job in November was always going to turn things upside down for me,I have gone from being responsible for 1 division to 8. Which has been quite a shock to the system. I was cruising at work and loving having things mostly under control, now I spin all day and seem to get nothing done.

So when 1 thing in your life goes pear shaped, experience told me to back off on other things to allow things to balance, this was very hard as I wanted to have a good race but I knew that if i pushed my training everything would collapse. So i backed off and got in around 7/8hours a week, I would of liked to be doing 15hrs odd but that wasn’t a option at this point.

An important part of balance in my opinion is Sleep and Diet, I cut out coffee as it was making me jumpy, I was drinking 2L of water a day and also trying to sleep at least 7 hrs a night.

I SURVIVED and managed to get to race week feeling good and knowing that the pressure was off to try and perform all I had to do was get to East London in 1 piece and be smart on race day.

I drove there, 1200km odd and will never do that again, your body just doesn’t feel right after that kind of effort and wasn’t a great idea 2 days before a race. With all that aside I woke up on race day feeling good. We were staying right opposite transition, this was a treat as after attending to my bike I got to go back to the hotel and chill and have breakfast and just relax.

Got to the start relaxed and got to shoot the breeze with Raoul de Jongh who was there to try and win, I could see the focus in his eyes and the camlness in his soul and after being to the end of the earth and back with my boy, I knew he was going to do it. With 3000 people on the course it was going to be a draft fest the whole day and I knew a good start to the swim was important. The gun went off and we all rushed into the water, My plan was to swim comfy and not push anything so that I get out of the water feeling refreshed. I had a good swim and didn’t get caught up in anything too bad, exiting the water, my time didn’t seem great but my first goal was achieved i breezed the swim and was looking forward to the bike.

Once onto the bike the Plan was to bike easy for the first 10km and not get excited. Then i noticed something strange, a lot of the people who I would normally swim with when I am fit were cycling passed me, so that made me smile as I didn’t have too bad a swim then.I settled into a steady pace and rode to half way well within my fitness level. I decided to push the next 30km to get a gap on everybody else behind me. I got into town and off the bike with my legs still feeling good. I was happy and looking forward to the run.

I had some Achilles issues leading up the race and was only able to get about 200km running in about 4 months so wasn’t in any kind of shape, but I knew i could suffer if I had too. The only thing that had bugging me all day was a Dull stomach cramp, I had a toilet stop and started to run and legs felt good. I decided that 5min/km was going to be a good run rate and I tried to sit there as much as I could, a 2nd toilet stop produced no result even though i felt like I was going to shit my pants. My run time when i finished was 1.45min which I am very happy with, all things considered. Even though my official Run time was 1.51min.

I ended up with 5.26 which on the day I will take. A great day was had by a lot of the athletes who had put the hard work in and to them I say Bravo. I will be back and will be a different kind of athlete. But if LIFE gets in the way again, I will take the line as I did this race and just be grateful to be able to be out there in the mix with my fellow athletes.

So I guess the thing I would like to leave you with is that we all have crazy lives, families, hard jobs etc. But try and find the balance and make sure that if you sacrificing something that its worth it.

Remember the basics at all times. A huge thanks to my sponsors who make me look good out there and make the job easier, PUMA, Orca, Oakley, Black Spade Racing . God speed to us all.

P.S Remember to smile for photo’s or you could have the real world look of pain on your face like I did in this one…ha haa