So there is 1 thing you can be sure of when you travel on these trips that we go on for work.

1. You are going to work hard and long hours

2. You are going to drink a hell of a lot of beer and eat a lot of meat and carbs

3. You are not going to sleep that much

We had some time to kill in Amsterdam on Monday when we flew in on the way to Head Office in Germany so we did the Heinekin Beer factory tour. It was awesome, I really enjoy the red star beer anyway so seeing how well they present their brand was a treat. Plus we drank 4 beers in 90min as well. 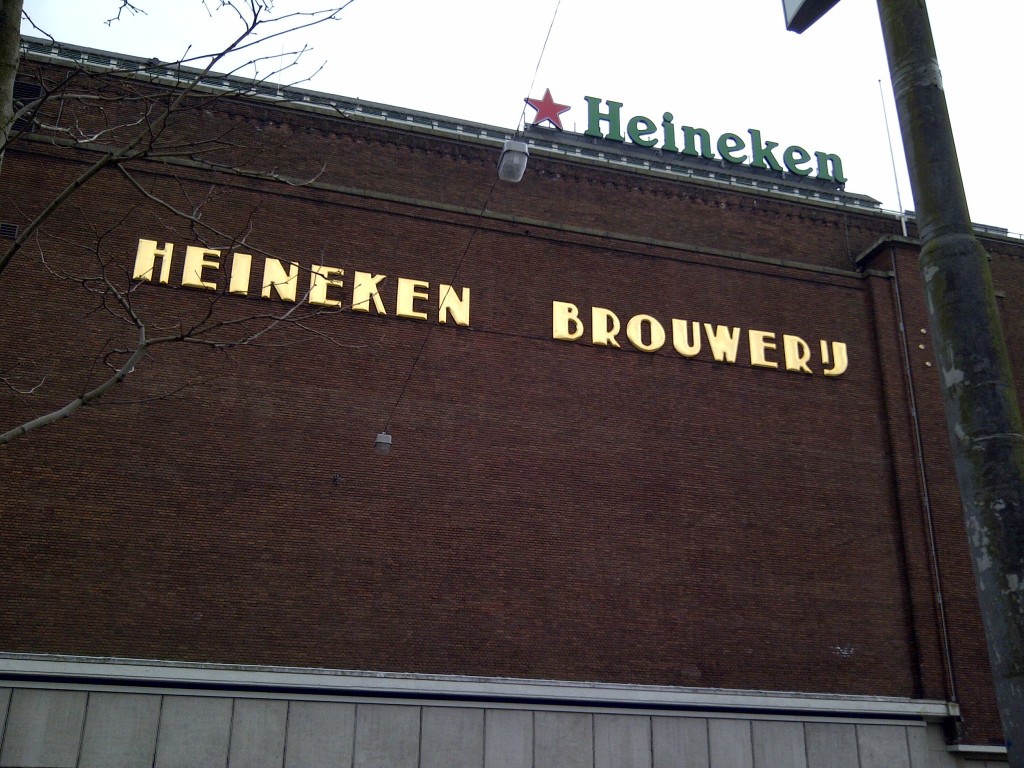 Was a little drunk and tired from having only left CT at around 11.45pm and not sleeping a lot on the plane, I feel asleep before the plane even took off and woke up when we landed in Germany, only 1hr later but slept dead which was awesome.

This week has been really good, we have some amazing new product coming for the start of 2014 and being a World Cup year there are some really cool things going on. Its always good to come home to the mother ship and see how passionate and excited the guys are about the products and the brand and was I was needing and hope to carry the excitement back to show our customers.

Loads of late nights, too many drinks, carbs and huge laughter has been the order of the day all week and I have now found 2hours to kill and do some work, emails and reports before we leave to fly back to Amsterdam.

We are a group of 12 now and its the Biggest event in Amsterdam tomorrow night, the changing of the Queen to a King. There hasn’t been one for oer 100 years so they are expecting over 2 million people to fly in for the next 2 days. Knowing my PUMA family we are going to dive straight in and get in the mix, so should be a awesome next 48hrs. Jennifer also starts her first ever international travel tonight and joins me for the week as well, which I am really looking forward to.

No exercise this week, did manage to get in a 40min jog on one of the days, forget which one as they all blur into one when we do these trips but my knees and ITB are still so sore from African X which is expected but also a little worrying.

But for now, need to grab a quick coffee and head to the Taxi rank to catch a cab. Hope you have all had an amazing week and that you working on turning your passion into cash or planning a epic adventure. Ryan and I are involved with running 8 marathons in 8 days in September , but more on that later. 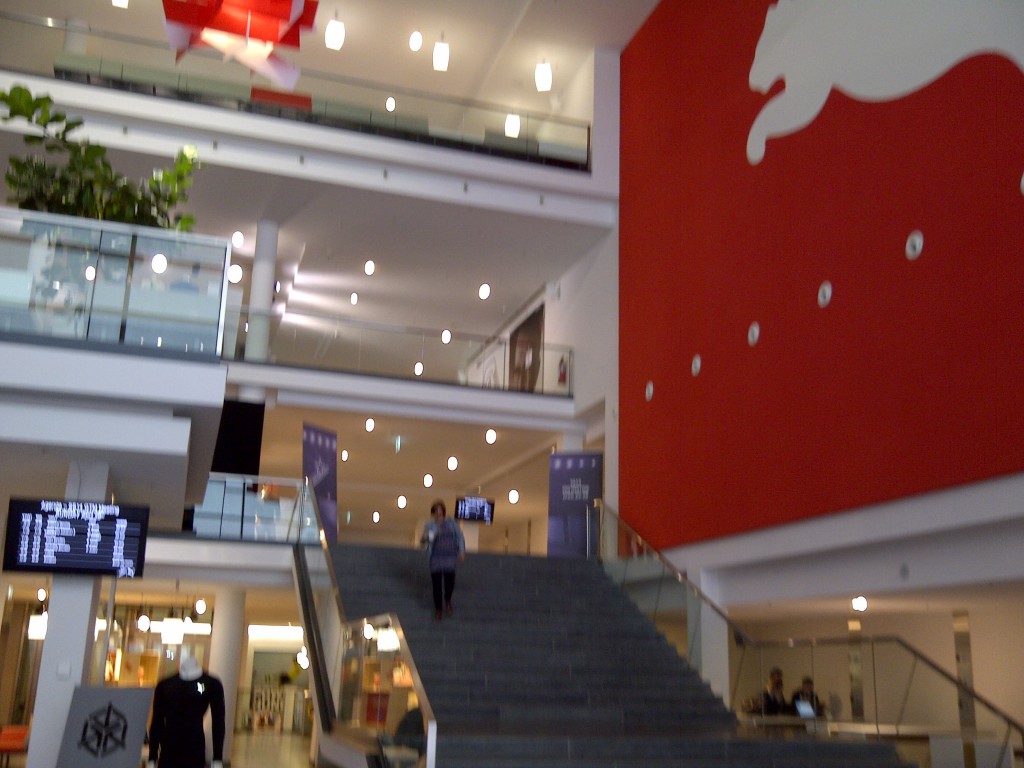